Again a brief apology for the lack of images as explained in the last entry. They shall be appended asap.

Monday the 2nd July and another lovely day although a bit breezy and not quite as warm as is had been recently. Still very good for Northern Ireland though.

Again I am writing this in the present tense as I am bang up to date with my journal entries. All I have to do now is get them posted which will hopefully happen today but I have said that before.

If I do ever manage this remarkable feat I shall have to turn my mind to what to do next here. Obviously I shall prioritise these entries as they are “live” and I only have a couple of entries to go to complete my Lundy Island and the West Country piece so I shall finish that off. It was the first project I embarked on here and I would like to get it finished. Completion should only take a day or two but it is then a question of what to do next.

I am currently debating between my three Canadian trips, a similar number to Sri Lanka, my three months in SE Asia in 2009, the London Loop Capital Ring or Lea Valley walks (all in and around London) or my European jaunt last Spring / Summer. At the minute I am tending towards the latter option as I have much of it already written up and saved from previous websites. Other possibilities include one of three canal trips, a weekend in Bristol, previous trips to Northern Ireland and Scotland or one of the Virtual Tourist Euromeets. Perhaps I shall decide on something completely different, who knows? Who indeed? At the moment not even I do but I promise that you, dear readers, shall be the first as and when I ever make my mind up.

Despite the lack of maple syrup I went for the Canadian breakfast today, mainly because I need to go to the shop to resupply on the makings of a fry-up and I substituted honey for maple syrup. No doubt such perceived heresy would earn me a slap from my dear Canadian friend Lynne and it was certainly not ideal although tasty enough but “needs must” as they say.

Breakfast over, I prepared lunch for Father, read a few chapters of the Tony Ward book and then settled down for the first football of the day which was Brazil vs. Mexico which promised to be a cracking game between two very good sides. It is proving to be so as I am again writing this in real-time with the first half extremely lively and Brazil having by far the better of it in terms of chances.

I cannot believe I am so current here so I can report that at half-time it is scoreless and it is time for me to have a quick smoke and check the laundry!

The game is being played in a punishing 35 degree heat in Samara which is hotter than either Brazil or Mexico today and it will be interesting to see if this becomes a factor later in the match.

Brazil have started briskly in the second half and been rewarded after five minutes with a Neymar tap in, 1 – 0 Brazil. Let’s see what Mexico have got now. The truth of the matter is not very much and indeed they look tired. Brazil have all the play and Mexico really do not look like scoring.

88 minutes and it is all over now. The substitute Roberto Firmino has just tapped in a Neymar cross / shot (I am never quite sure with him) for 2 – 0 and it looks like adios Mexico. They really have been second best today and on this performance Brazil are certainly justifying their pre-tournament favourites status. They will be hard to beat. It is all over now, 2 – 0 Brazil and they will play the winners of Belgium vs. Japan which is the evening game.

I went to the bar for the second game which kicked off in almost 30 degrees and 40% humidity. There really have been some very testing climatic conditions in the tournament so far and only likely to get tougher as the summer wears on.

Haraguchi breakaway 48. Belgium almost equalised immediately through Hazard but it cannoned off the post with the ‘keeper well beaten. Things then just became totally crazy with another goal, a beautiful shot following some superb approach play. 3 – 0 to Japan and not five minutes of the second half played. Again, I am writing this in real-time so let’s see what the Belgians are made of now.

Well, they appear to be made of something as they have just equalised on 69 minutes with a freakish header that I cannot believe was intended. 2 – 1, twenty minutes to go and it really is hotting up now. Four minutes later Feillani (sp?), who has been brought on from the bench scored with a brilliant header to make it 2 – 2.

What drama now. There have been four minutes of extra time and with less than 15 seconds left Belgium have scored an excellent goal that was so late there was not even time for the restart. Very hard on the Japanese who played superbly and have proved that they are more than a force to be reckoned with. Belgium go on to meet Brazil in the next round and I really cannot wait for that one.

Time is running now and it is like the climax of some idiotic film. Does our hero i.e. me get this published before Daniel the barman throws him out? Tick tock, tick tock. OK, a bit melodramatic but I need to inject some life into this but if I do it I can get back to my other stories here. 2349 now, time is running but I think I’ll do it. Imagine hugely dramatic music here.

Either way, stay tuned and spread the word.

2 thoughts on “I may have achieved Nirvana.” 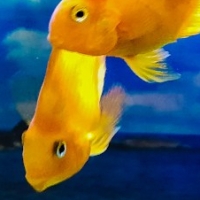 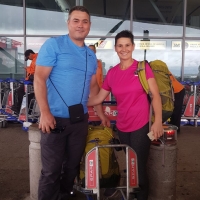 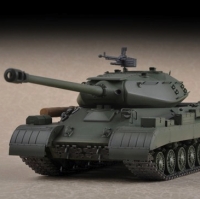 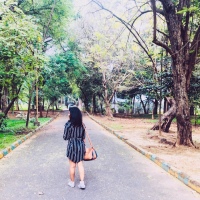 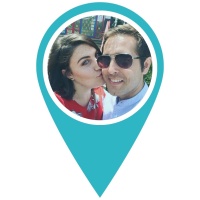 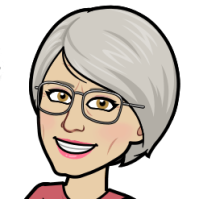