I quite liked Innsbruck and so I thought I would day another night and so I went to the reception to be told the price had gone up from €65 to €70 without any reason given. Sorry, I was not going to pay that kind of money for that kind of room. I can do better in London. Frankly, I can do better by getting myself slung in jail!  Thankfully, I had arisen pretty early and so didn’t have to dash immediately so I took to the internet in search of options.

There were several less expensive places which looked a lot better appointed but they were all miles away on the outskirts of town. I suspect they were off-season winter sports places trying to fill beds. There was just nothing to suit me so I packed up and prepared to make a move but where to? Well, the vague idea was still generally South so Italy was looking likely. On the back of one of the Virtual Tourist Euromeets many members whose opinion I trust had raved about Bergamo as a destination so that sounded as good a plan as any.  I had not managed to make that one.

A bit of trek but not too bad brought me to the station where I went to the very helpful lady on the information desk who told me it was indeed possible but I would have to change at Verona. OK, that is no problem and so I left with a full printed itinerary and rather a large hole in my budget. Like everything else there, they know how to charge for it. I know walk up fares are always obscenely expensive in Europe but this really had been a spur of moment decision.

The first part of the journey was a comfortable OBB (Austrian) train and all went smoothly although one thing of interest did occur. At the crossing point in Brenner / Brennero (it is right on the border), there were certainly a few police and border officials knocking about but nothing too heavy.  Before I was to leave Italy, the Austrians had blocked the road crossing here with the Army and armoured cars to stop the huge influx of economic migrants and refugees into their country as they seek to move further North in Europe (my country and Germany in particular). I found it slightly odd that things had moved so quickly to the point that the two neighbours were involved in a full-scale diplomatic rumpus.

I have to say that the journey from Austria was through some absolutely stunning scenery, it was a complete delight.  Sadly and stupidly I didn’t manage any images of it! 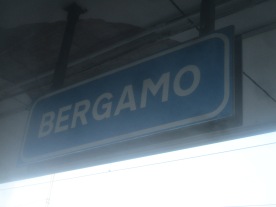 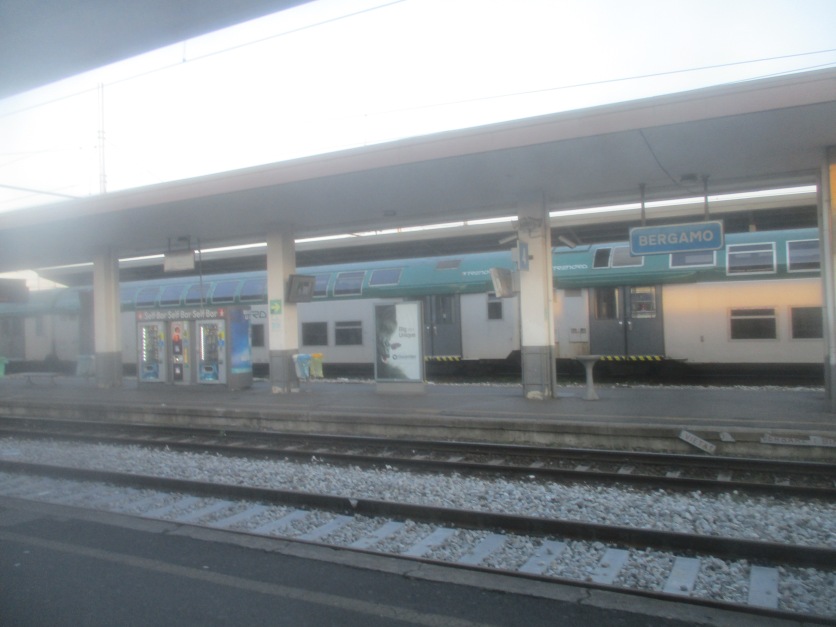 The second train was on rolling stock from Italian Railways and obviously slower than the OBB (Austrian) train but it was perfectly acceptable and I was delivered to Bergamo with no problems. Well, perhaps just one problem in that I had no clue where I was staying that night, it was gone 1900 hours and I was in a city I had never been in with no map and not the faintest idea how to access one on my mobile ‘phone. OK, resort to SOP’s (Standard Operational Procedures) and find a bar. That way you can get a much-needed beer, possibly score some wi-fi that you can use your laptop on to check for hostels or ask the bar staff on the principle that there is no substitute for local knowledge.

I had a choice of maybe three of four major roads to walk so I picked one literally at random. I passed a couple of bars as they looked terribly posh with the beautiful people being terribly stylish as the Italians seem to do so effortlessly. Your humble narrator was in serious scruff attire which was getting scruffier by the day due to his total lack of laundry facilities and was looking for an establishment that looked like it might perhaps not throw him out on his ear and it seemed that that would be easier said than done.

I have mentioned the “travel Gods” many times on this blog before and people do tend to scoff a bit when I write or speak about it but I have no other way of explaining the really lucky things that happen to me so often. Here they were walking, riding, flying or whatever it is they do right beside me as the next thing I saw was a billboard advertising the Central Hostel BG not two hundred yards distant. What are the chances? All I had to do now was hope they had a bed.

Straight round without even stopping for a beer which is unimaginable I know and up to the desk where the charming young lady told me I was in luck, there was one bed left. Job done. She then ran me through a list of the facilities. There was wi-fi in the public areas, a cafe / bar which immediately called for a beer before I had even stowed my kit. Very best of all they had a laundry room which transpired to be a beauty.

After a long day’s travel and the laundry a pressing need (again, no pun intended) I decided there would be no harm in doing a little internet, a few more ressonably priced beers in what was to turn out to be an expensive city and a bit of personal admin before retiring for a relatively early bed.

More of Bergamo tomorrow so stay tuned and spread the word. 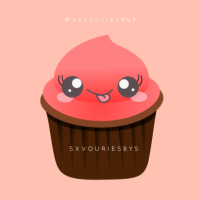 There is no small adventure...

A Blog about Music and Popular Culture

Taking the guesswork out of Greek cooking...one cup at a time
The Sixpence at Her Feet
Cooking Without Limits

Creating happiness, one dish at a time

The ramblings of a retiree who cycles and cooks in France

Operas and cycling, and travel

Get on your bike … and ride to the opera house.

One Chance to See the World
MATT: AT HOME IN THE WORLD

Food from travel. Travel for food.

It's never too late to explore the world!

Viewing the world from different perspectives.

Travelling while I still can.